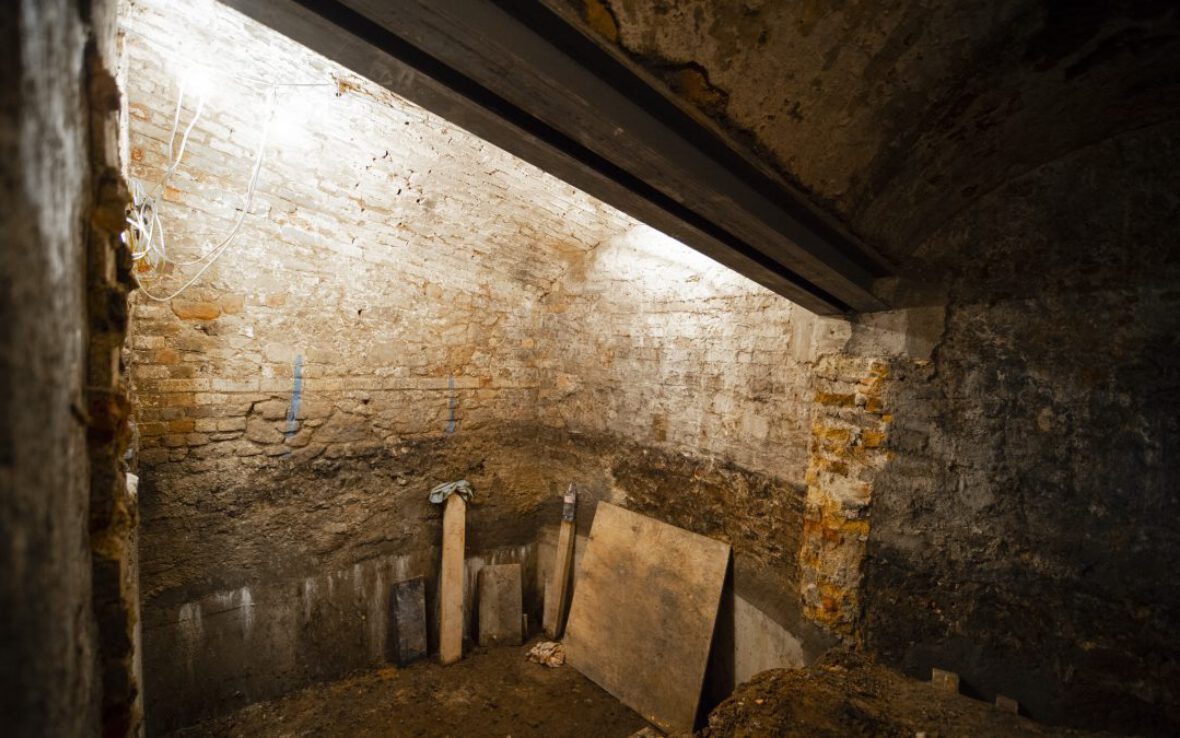 This project is one of our recent mixed-use developments consisting of both commercial and residential areas. It involved a basement conversion of existing vaults, which meant lowering the basement floors by 1.2 metres. We also carried out some internal refurbishments where several existing structural walls and chimneys were removed to suit the new room layouts as outlined in the architect’s initial concept. 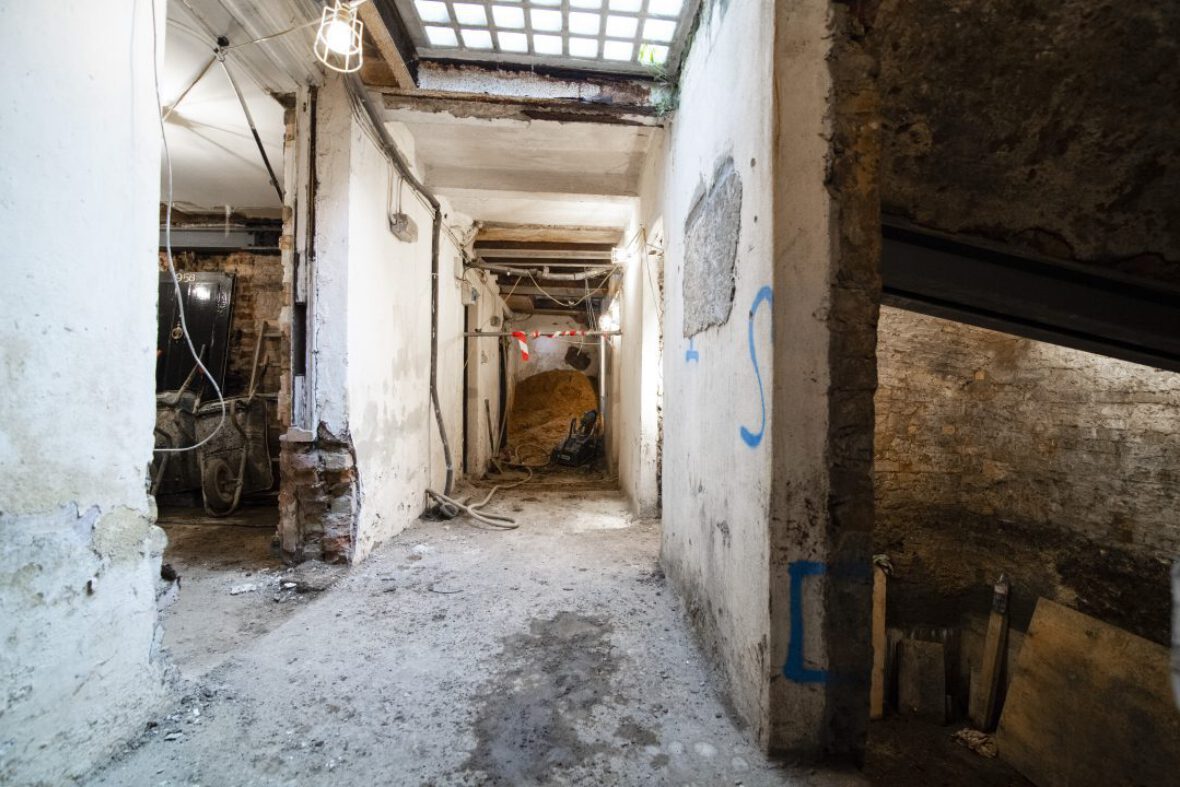 From Concept to Handover

Like all of our projects, this one started with an initial site meeting so that we could undertake trial holes and opening up investigation works. This is an absolute must to remove risks as the conditions on site might deem certain construction solutions impractical. We always carry out investigation works on old structures before beginning the initial structural design. This enables the design team to determine the span of existing floors, wall types and other construction elements.

When we first started work on the project, the client was in discussions with a contractor that they’d worked with on previous developments. We were in a position to discuss the access requirements and the maximum span of steel beams which could be used on site. It was agreed that splice connections would be provided for the steel beams for ease of erection on site. Using splice connections involves joining two members end to end using plates at the web top and bottom flanges with HSFG bolts. Please see splice connections in the below photo. 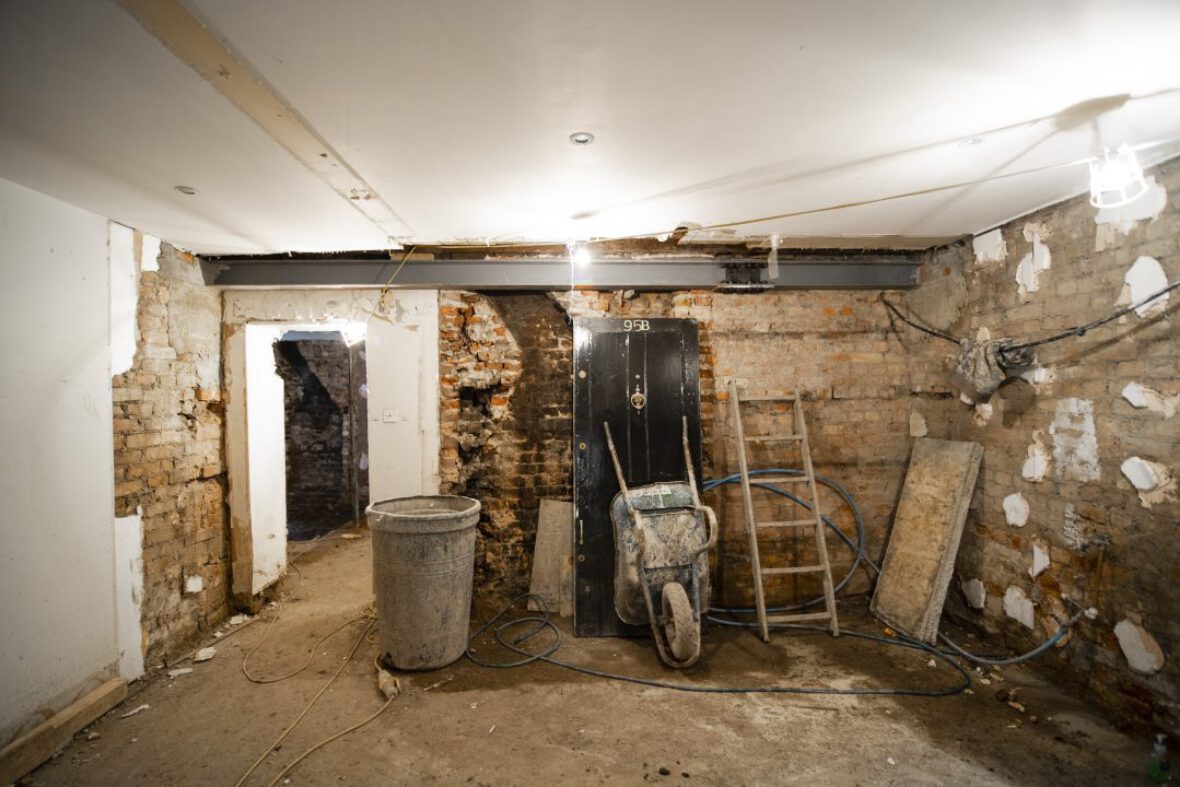 One of the key elements that had to be agreed on before proceeding was the party wall agreement, as a number of the new beams will be bearing on the neighbouring walls. This can be a lengthy process, but the client already had a party wall surveyor in place and so that helped to keep the project running on schedule. We then submitting the relevant building regulation calculations and drawings for approval.

With the underpinning to be undertaken on site, we agreed that traditional underpinning would be the best method. We agreed the sequencing and the area of the basement before the contractor started work. You might remember a previous article where we discussed underpinning, and where we explained how it’s always best for it to be carried out by specialist contractors due to the complex nature of the ground conditions.

LSY has been continuously evolved in site supervision and monitoring works as the project progresses since December of last year and we look forward to reaching completion and handover in the coming weeks. 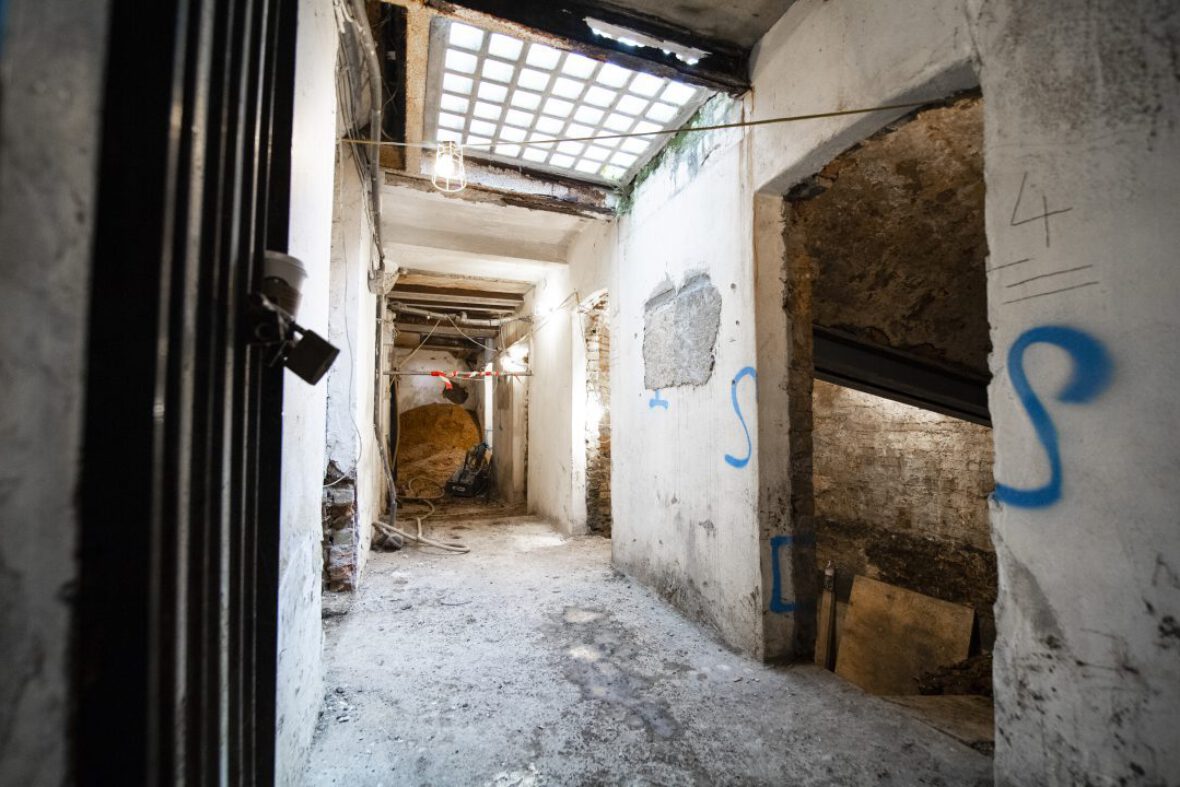 At LSY, we provided a range of services on this project including:

We’re also pleased to be able to say that the client was happy with the work that the team carried out! Here’s what they had to say:

“LSY Engineering Consultants has the ability to resolve complex structural issues in an efficient and practical way. LSY produced a comprehensive set of structural plans and a building control report for a mixed development we were undertaking in Central London. The package was delivered on time and I have no hesitation in recommending LSY for future structural and engineering work.” 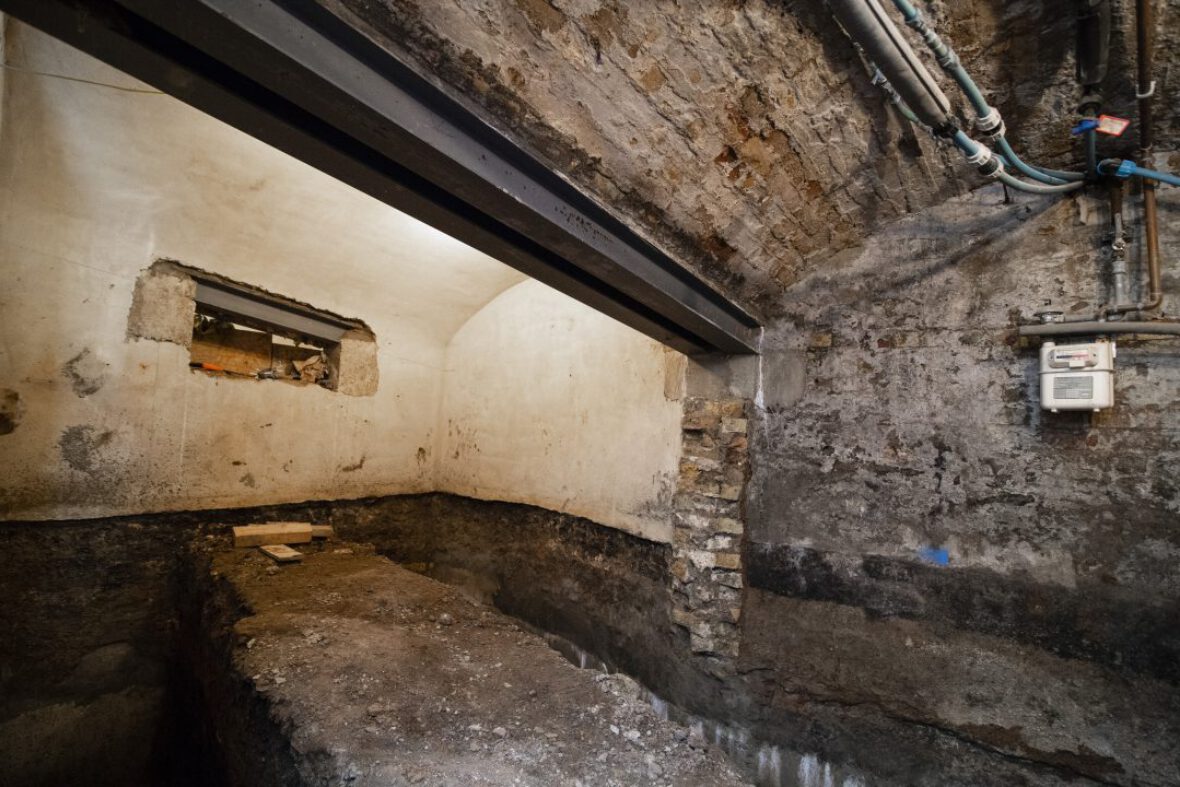 Thanks as always for reading, and we hope you enjoyed these insights into just one of our many ongoing projects. We’ll keep you updated with future projects in the coming months, so be sure to follow us on social media for further information.

We here at LSY Engineering Consultants Ltd are involved in projects throughout the UK using various techniques and systems, so if you want to let us know about your project then be sure to get in touch to discuss it in further detail. We look forward to working with you!